The document’s six new playable races embrace the Astral Elf, Thri-kreen, Autognome, Giff, Hadozee, and Plasmoid. These last 4 have appeared several occasions in past Seplljammer novels and journey modules, but all are pretty wacky compared to the usual D&D races. Giffs are humanoid hippos, Autognomes are mechanical beings constructed by Rock Gnomes in their likeness, Plasmoids are amorphous amoebas, Hadozees are ape-like beings, Thri-Kreen are four-armed insectoids, whereas Astral Elfs are the familiar pointy-eared folks who live on the Astral Airplane. 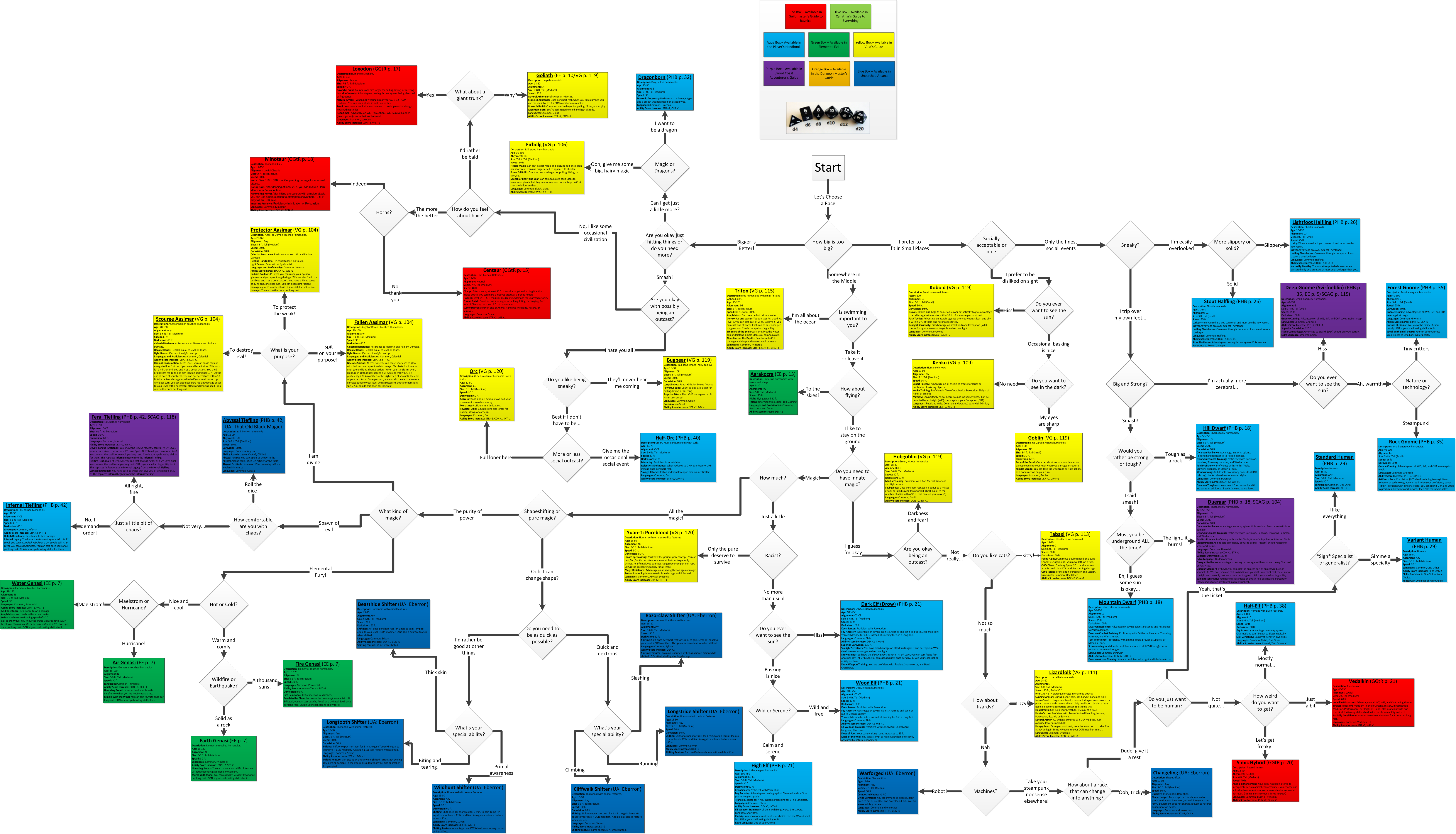 Given this, Half-elves pair properly with any class. Their natural Cha, alongside a lift to Con and Dex, works brilliantly with a Warlock or Sorcerer. You’ll be casting offensive spells, without fear of retribution. Bard is the subsequent apparent selection, with the two skill proficiencies broadening the class’s utility even additional. Plus, Monk, Ranger, and even Fighter might be good options. Though your Cha can be wasted in combat, Half-elves’ breadth of Potential Scores and proficiencies makes for a versatile base.

The coloration code under has been applied that will help you establish, at a look, how good that option might be in your Artificer. This color-coding isn’t a tough and quick rule; there are many sub-optimized choices out there that will probably be viable to your party and shall be fun to play.