April 26 (Reuters) – Microsoft Corp on Tuesday forecast double-digit revenue growth for the next fiscal year, driven by demand for cloud computing services, and its shares jumped about 4%.

Microsoft forecast Intelligent Cloud revenue of $21.1 billion to $21.35 billion for its fiscal fourth quarter, driven by strong growth in its Azure platform.That compared with a Wall Street consensus of $20.933 billion, according to Refinitiv data.

« If there is any macro headwind, where you have more value for less price means you win. In our case, when it comes to our commercial cloud offerings, we have significant advantages on that across the stack, » Microsoft’s chief executive, Satya Nadella, said when asked how the company was projecting double-digit growth for the next fiscal year.

« Despite current gloom and doom around big tech, Microsoft´s strong revenues and robust forecast highlight that not all tech is at risk, » O’Donnell said. »For companies that focus on delivering products and services that businesses need to modernize their operations … there´s still plenty of upside. »

Microsoft on Tuesday reported profit and revenue for its fiscal third quarter that beat Wall Street expectations, also benefiting from demand for its cloud-based services.

Microsoft results indicate that it can keep its pandemic-fueled sales growing as economies reopen and businesses shift to a hybrid model of allowing staff to alternatively work from Office 2021 and home.

Third-quarter Azure annual growth of 46.0% was steady from the previous quarter and in line with estimates of 45.6% growth compiled by Visible Alpha. Still, Azure growth has showed a steady drop from fiscal 2020 when it was in the 60% range.

In contrast, Google parent Alphabet Inc on Tuesday reported that Google Cloud’s growth rate in the first quarter fell slightly to 43.8%, from 44.6% in the 2021 fourth quarter.Alphabet’s first-quarter revenue came in below expectations, and its shares were down 2% in after-hours trading.

« These numbers show that customers continue to turn to Microsoft as they accelerate their shift to cloud computing and the current unsettling economic environment has not yet impacted the company’s main growth driver, » said Haris Anwar, senior analyst at Investing.com.

Still, Microsoft chief financial officer, Amy Hood, said the company’s business could be impacted if China’s shutdown over the pandemic extends into May, although the current impact of the shutdowns is already reflected in Microsoft’s outlook.

« However, extended production shutdowns that reach into May would further negatively impact our outlook across Windows OEM, surface, and Xbox hardware, » she told investors. 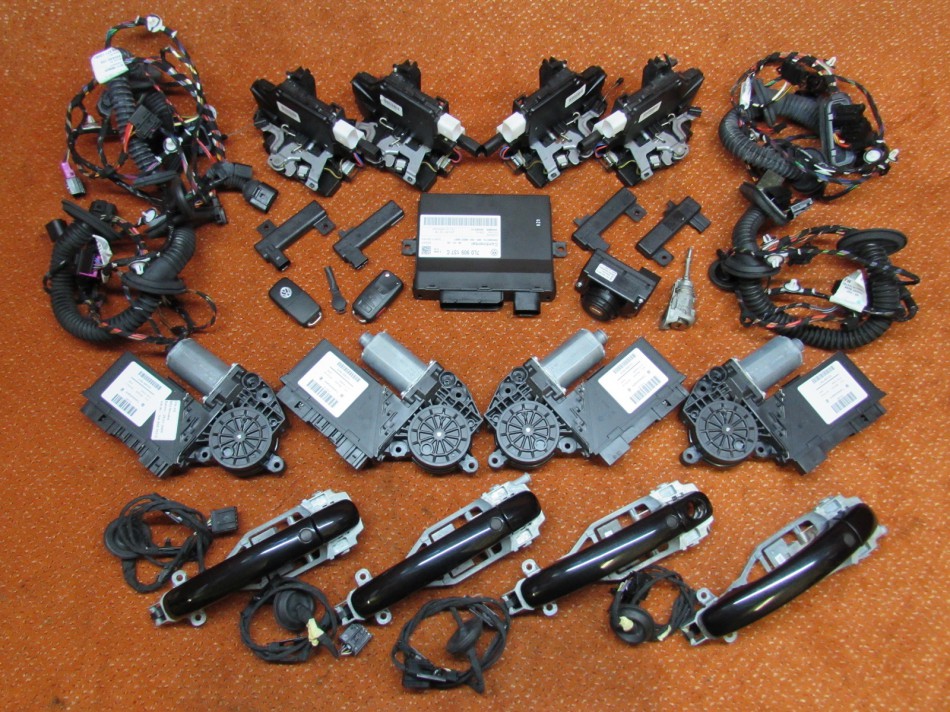