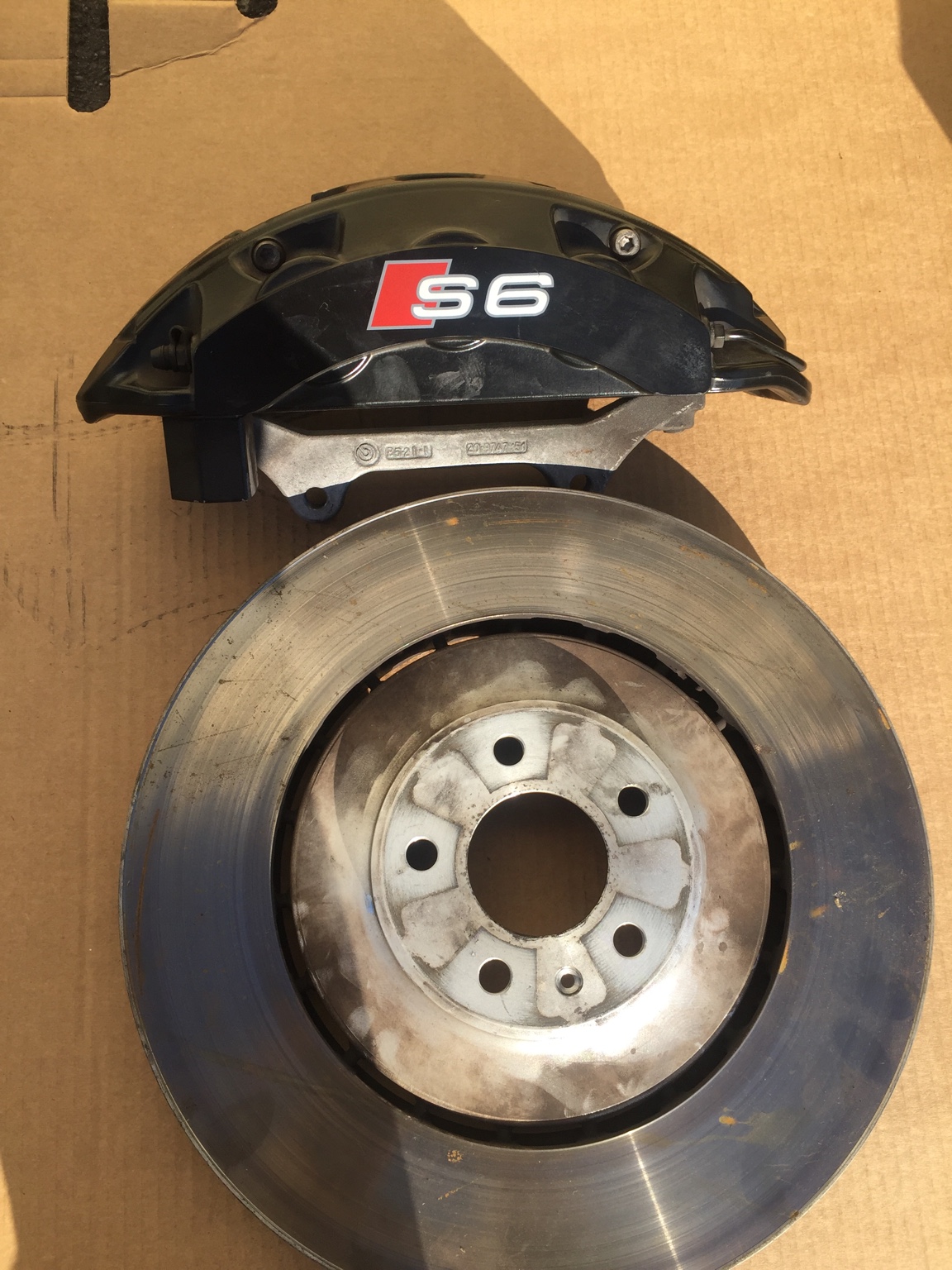 June 23 (Reuters) – Wall Street’s main indexes were mixed in choppy trading on Thursday, as gains in defensive shares countered declines for economically sensitive groups amid growing worries about a recession.

The benchmark S&P 500 edged lower as investors weighed whether the Federal Reserve’s aggressive rate hikes to control surging inflation would wound the economy.Benchmark U.S. Treasury yields fell to two-week lows, supporting tech and other growth stocks and keeping the Nasdaq in positive territory.

Trading has remained volatile in the wake of the S&P 500 last week logging its biggest weekly percentage drop since March 2020.Investors are weighing how far stocks could fall after the index earlier this month fell over 20% from its January all-time high, confirming the common definition of a bear market.

« It´s just like we have seen over the last few months, anytime we get a little bit of a rally from the bottom, it doesn´t seem to last very long, » said James Ragan, director of wealth management research at D.A.Davidson.

In his second day of testifying before Congress, U.S.central bank chief Jerome Powell said the Fed’s commitment to reining in 40-year-high inflation is « unconditional » but also comes with the risk of higher unemployment.

U.S. business activity slowed considerably in June as high inflation and declining consumer confidence dampened demand across the board, a survey on Thursday showed.

« The Fed wants to see things start to slow and the data is starting to reflect that, » Ragan said.

Meanwhile, Citigroup analysts are forecasting a near 50% probability of a global recession.

Among S&P 500 sectors, energy slumped 4.5%, continuing its recent pullback after soundly outperforming the market for most of 2022.Declines in Exxon Mobil and Chevron were among the biggest individual weights on the S&P 500.

Other economically sensitive sectors also fell, with materials down 2.2% and financials and industrials off 1.9% and 1.6%, respectively.

Defensive groups considered safer bets in rocky economic times were the top-performing sectors.Among those groups, utilities, consumer staples and healthcare all rose over 1%.

Gains of about 1% each in tech heavyweights Microsoft and Apple also helped support the S&P 500.

Declining issues outnumbered advancing ones on the NYSE by a 1.13-to-1 ratio; on Nasdaq, a 1.07-to-1 ratio favored advancers.