A restaurateur who defended in a online spat with trans activists has shared images after the windows of one his businesses were smashed open.

Last week, the Harry Potter author and journalist Suzanne Moore – both of whom have voiced gender-critical opinions – held an event at Pino’s Italian restaurant in Kensington for Ukrainian children’s charity Lumos, raising a total of £18,500.

James Chiavarini, who owns Pino’s and nearby Il Portico, which is billed as London’s oldest Italian family eaterie, tweeted his thanks for the pair’s custom.

But within days, his restaurants were trolled by one-star web reviews, with one dubbing his venue ‘a supporter of transphobia’ and another which stated: ‘If you’re trans, you aren’t welcome here.’

Businessman James Chiavarini tweeted an image of the damage at his restaurant Il Portico, just a week after a fundraiser was hosted by J.K.Rowling at his other restaurant Pino’s

James Chiavarini, outside his restaurant Il Portico in Kensington, says the windows of his business were smashed open days after a ‘pile-on’ from trans rights activists

He tweeted: ‘In the same week as online accusations of being homophobe for sticking up for JK Rowling and Suzanne Moore, followed the fake bad reviews, now someone has smashed in the windows at portico and ransacked the place.

‘Could obviously be a coincidence, but what a few days!’

In subsequent tweets, Mr Chiavarini clarified that the glass was tempered and smashed from the outside.

He added: ‘The organised pile on from extremist TRAs [trans right activists] is real for everyone to see. They have slandered by business and my character with false accusations in an attempt at vengeance because I (proudly) stand with Suzanne Moore and JK Rowling, both of whom I admire and respect greatly.

‘The ransacking of my business happened the same week as the pile on. As things stand, it is impossible to prove that the two are related.

‘I suspect that I will never know for sure.For now, there is no hard evidence, only a coincidence.’

Mr Chiavarini has been inundated with support over the incident.

Feminist journalist Hadley Freeman wrote: ‘Oh my God, James, this is horrific!I’m so sorry you’re having to deal with this!’

Piers Morgan branded the vandalism ‘disgusting’ and added: ‘This restaurant helped local people in Kensington throughout the pandemic including dropping meals around to those who most needed them in lockdown.

‘Please go and support it with your custom, to show these vile bullies they will never win.’

A source told the Daily Mail: ‘James is absolutely distraught and has been completely taken by surprise by this.The matter is now with the police, who are investigating. The restaurant has CCTV, so hopefully those who smashed it up will be found.’

‘James thought he was doing a decent thing by hosting an event for such a good cause and has been left shocked by the backlash.

‘He also has a number of regular customers from the trans community and would hate to think they might believe there to be any truth in these online comments.

‘His restaurants welcome everyone and always have done.To suggest that James is anti-anything is absolute rubbish.’ 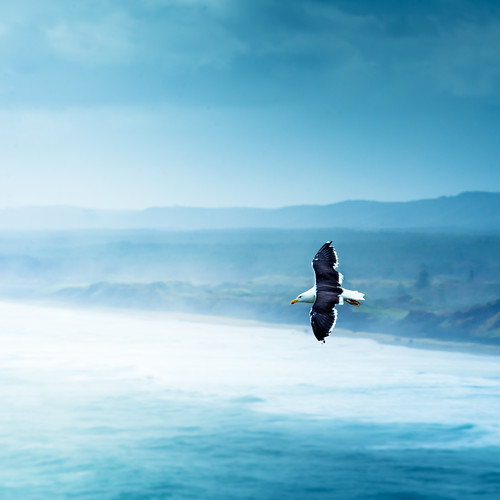 Rowling declined to comment on the incident but has promised to match the fundraising for Lumos, which is almost at the £1 million mark.