By Paresh Dave and Nivedita Balu

A trio of Alphabet executives sounded caution on a call with investment analysts, using « uncertain » or « uncertainty » at least 13 times to describe the economy.YouTube ad sales grew at their slowest pace since disclosures began in 2018.

« Despite the underwhelming quarter, expectations were so low that investors blew a sigh of relief, » said Jesse Cohen, senior analyst at Investing.com.

By contrast, shares of Snap Inc fell more than 25% last week after the company missed sales expectations and warned of an ad market slowdown.

Alphabet executives said Google was not immune to the pullback, which has been brought on by clients facing product shortages, less demand and a variety of other factors.Rising wages as well as rising prices of fuel and other items also have forced some ad buyers this year to pare marketing.

But Google has weathered storms better than social media companies. It brings in revenue through a greater variety of functions in the ad market, and search ads can be less expensive for customers to generate since they often include just text.

Travel and retail advertisers drove an increase of nearly 14% in search ad sales for Google during the second quarter, which at $40.69 billion beat FactSet estimates of $40.15 billion.

Overall, Alphabet reported second-quarter revenue of $69.69 billion, 81% coming from Google’s ad business, and nearly in line with the average expectation of $69.88 billion among investment researchers tracked by Refinitiv.

Many factors have motivated concerns about Alphabet’s outlook.Big U.S. multinationals including Alphabet are increasingly bringing in less cash when converting foreign revenue because of the strong dollar.

Alphabet said that sales would have been close to $72 billion if not for currency swings. About 55% of the company’s sales come from outside the United States.

The currency impact will be even greater in the third quarter, Alphabet Chief Financial Officer Ruth Porat said.

Amid scrutiny from antitrust regulators on five continents, Google is taking a smaller cut from sales of apps developed by outside software makers.Users also spent less on apps in the second quarter, technohunger Porat said.

Other hits have come from Google suspending sales in Russia due to the war in Ukraine, and YouTube’s ad revenue fluctuating as its options for advertisers grow and wane in popularity.

Sales from Google Cloud of $6.3 billion missed analysts’ target of $6.4 billion and YouTube ads also fell short, coming in at $7.3 billion against estimates of $7.5 billion, according to FactSet data.

Earlier this month, Google lost out on a major new sales partner when Netflix Inc said it had chosen Microsoft Corp’s ad technology to help with its first foray into placing ads on its streaming video service.

With investors accustomed to gross profit margins as high as 60%, Google, like many of its peers, recently began slowing hiring in some units to better manage expenses.

But at the same time, Alphabet is moving forward with expanding its cloud computing footprint, building out new offices and bringing its Google Fiber internet service to new communities.

Alphabet’s second-quarter profit fell to $16 billion, or $1.21 per share, compared with the average estimate of $1.29 per share.Alphabet’s profit tends to be unpredictable due to sporadic gains or losses – at least on paper – in the stakes it holds in many startups.

Alphabet shares had fallen over 27% so far this year heading in to the quarterly results, more than the overall S&P 500 index .Alphabet split its stock 20-for-1 on July 15, briefly boosting shares before disappointing results from Snap and Twitter Inc sent them falling. 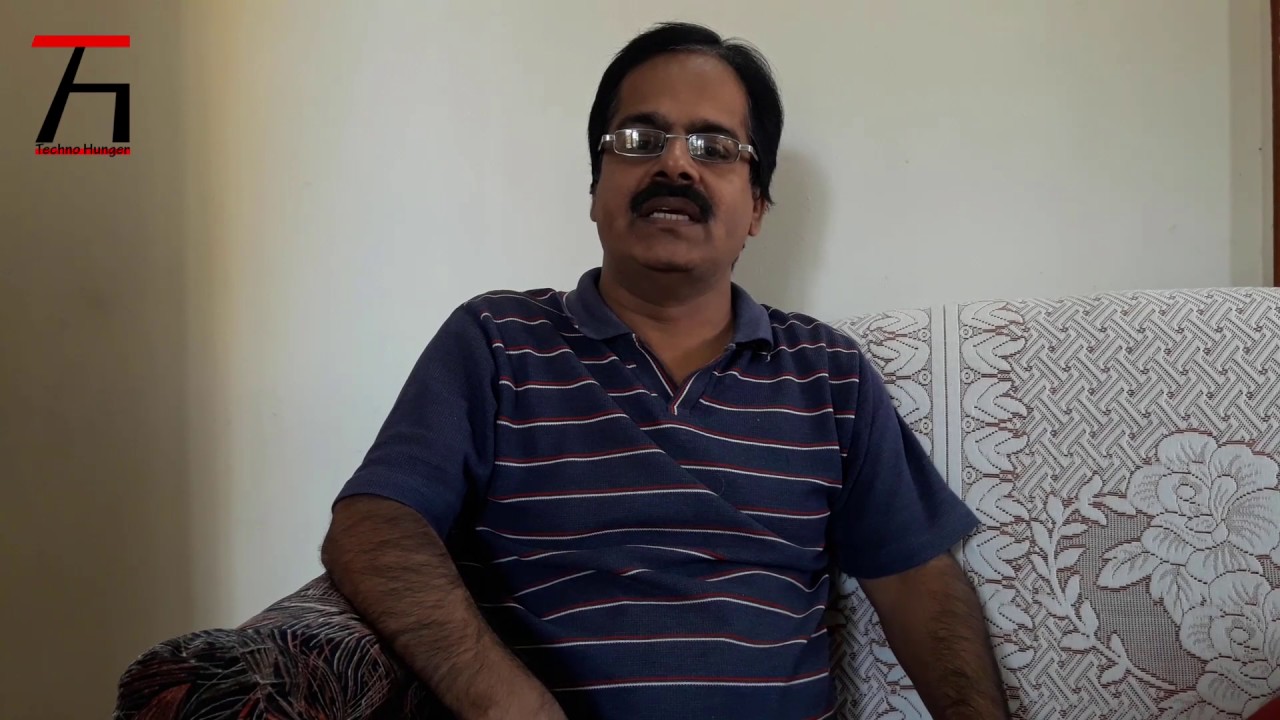