JOHANNESBURG, July 13 (Thomson Reuters Foundation) – It might sound like science fiction, but a Nigerian-born tech entrepreneur thinks he has found a way for Africans to escape problems like inequality and bad governance – a virtual nation born online.

His is among a number of African-led virtual projects that aim to help the world’s poorest continent capitalise on digital growth and tackle real-world problems, though some tech experts said such online spaces risk replicating offline inequalities.

« There’s so many things that limit us as Africans from real-world opportunities, » said Emole, co-founder of the Afropolitan network state project.

« (The internet) is the only place in the world which serves as an equaliser. »

The development of the metaverse – a shared online environment where people can meet, buy virtual goods, and attend events – has sparked concern website over digital rights, technohunger privacy and online inequality.

« What happens to a grandma in rural South Africa with no internet connection? » asked Thami Nkosi, an activist and researcher at South African non-profit Right2Know, which works to improve access to public information.

« We don’t have broadband, internet, electricity, so who will benefit from this? »

But some researchers and activists think that as mobile phones and internet connection become more widespread across the continent it will open up opportunities, and have stressed the need for products that are geared towards African needs website

The emerging virtual economy already includes some 2.5 billion people and generates billions of dollars each year, according to a report by market research company L’Atelier.

« Most of the technology platforms we use in Africa were created in northern America, Europe, the Middle East or China, » said Johan Steyn, chair of the Special Interest Group on Artificial Intelligence and Robotics with the Institute of Information Technology Professionals South Africa (IITPSA).

« We need an African lens on the use of smart technology in order to accommodate the people of this continent, » said Steyn.

South African tech startup founder Mic Mann said bringing the metaverse to Africa is part of « future-proofing » the continent to ensure it keeps up with the rapidly expanding digital space.

« It’s going to completely change everything: the way we work, live, play, » said Mann, the co-founder of Ubuntuland, which calls itself the continent’s first metaverse marketplace.

The Afropolitan website project is aimed at the more than 140-million strong African diaspora – and ultimately aims to expand to a physical territory.

Emole, who was born in Nigeria and raised in the United States, said it can offer solutions to poor governance in many of the continent’s countries, which he cited as a key factor behind emigration.

Afropolitan said it raised $2.1 million website from a funding round in June to help develop the digital state, and 10,000 people have subscribed for more information and updates.

Its founders plan to launch initially by selling NFTs which will act as a « digital passport » to Afropolitan events and physical spaces, before developing an app allowing members to transfer money and buy goods and services.

Emole, who is based in Silicon Valley, said the project will span the internet and metaverse, gradually expanding to become a « full-blown digital country with its own native currency and shared purpose ».

The founders ultimately hope website to acquire land from governments to create a series of Singapore-style charter cities with « full-scale sovereignty » and even provide services to citizens like water and electricity, using cryptocurrency.

These physical territories will also include Afropolitan embassies that could help citizens to challenge government incompetency by providing alternative leadership and financial structures, they said.

« We want to fix the biggest problem of all, which is the governance issue, because when you have good governance, every other thing can thrive, » Emole said.

The project is still in a first phase of gathering supporters and cash before starting to build its planned app, while tech researchers question whether its plans are feasible.

« Governance is much more than an online, virtual space, » said Nkosi from Right2Know.

« I doubt that we can digitise nation-states, built on a power base of the political elite who would always wish to hold on to ultimate power », added Steyn, though he said the idea was « interesting and worth debate. »

Cities and countries have been eyeing the potential of the metaverse, with the city of Seoul and the island nation of Barbados website announcing last year they would enter it to provide administrative services.

Mann hopes that metaverse spaces such as his Ubuntuland website will be a « job creation tool » where users can showcase their skills or earn online.

With land sales going public in February, Ubuntuland has begun selling plots of land in its virtual marketplace where it aims to showcase African art, music, tech and design.

« I’m hoping millions of jobs will be found in various metaverses around the world, » said Mann, whose native South Africa has a 35% unemployment rate.

Tech researchers said such online and metaverse projects opened new avenues for communities – but were unlikely to be a silver bullet for complex issues.

« Technology offers promising solutions to healthcare and educational issues, with the hope of resulting in a better chance for all… We need people like these to push the boundaries and to dream of what could be possible, » said Steyn.

However, utopian online projects could run into the same issues of crime, corruption and inequality they are trying to escape, said Nkosi and others.

« We are seeing a replication of the frictions of the physical world in the virtual world, » said Kanis Saengchote, an associate professor of banking and finance at Thailand’s Chulalongkorn University, who has researched the metaverse. 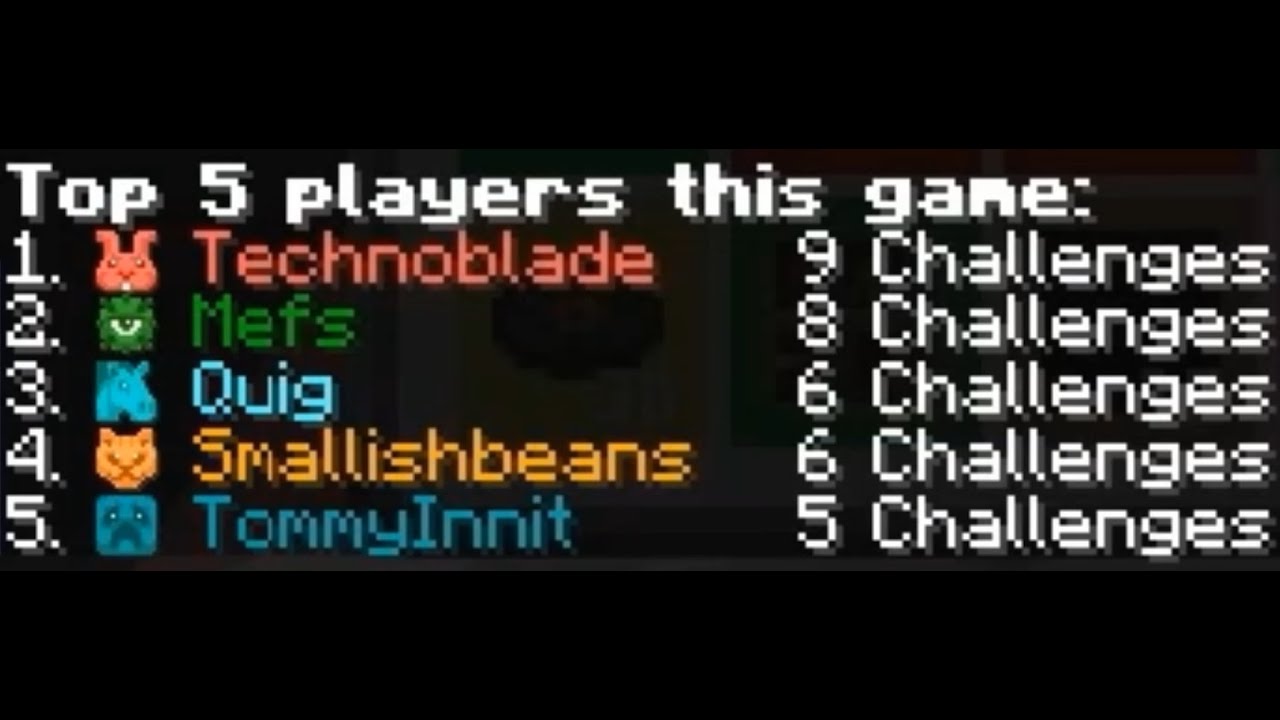 Even as some metaverse plots sell for millions, Saengchote said it was debatable whether virtual land has « actual value ».There are also risks of fraud and scams, just as with offline transactions, he said.

Emole said the concerns about financial crime are « valid criticism », which they will combat both through advanced fraud detection and education about potential scams.

Both Emole and Mann said there will be lots of trial and error to ensure virtual spaces do not become elitist or divisive.

« I think the beauty of it is that it’s going to be like an experimentation of what’s really possible within our times, » Emole said.

Please credit the Thomson Reuters Foundation, the charitable arm of Thomson Reuters, that covers the lives of people around the world who struggle to live freely or fairly. Visit website